Chances of Another Foreclosure Crisis? “About Zero Percent.”

Chances of Another Foreclosure Crisis? “About Zero Percent.”

Founder and Principal Broker. Licensed since 2010. Over 200 homes sold along the Wasatch Front...

There seems to be some concern that the 2020 economic downturn will lead to another foreclosure crisis like the one we experienced after the housing crash a little over a decade ago. However, there’s one major difference this time: a robust forbearance program.

During the housing crash of 2006-2008, many felt homeowners should be forced to pay their mortgages despite the economic hardships they were experiencing. There was no empathy for the challenges those households were facing. In a 2009 Wall Street Journal article titled Is Walking Away From Your Mortgage Immoral?, John Courson, Chief Executive of the Mortgage Bankers Association, was asked to comment on those not paying their mortgage. He famously said:

“What about the message they will send to their family and their kids?”

Courson suggested that people unable to pay their mortgage were bad parents.

What resulted from that lack of empathy? Foreclosures mounted.

This time is different. There was an immediate understanding that homeowners were faced with a challenge not of their own making. The government quickly jumped in with a mortgage forbearance program that relieved the financial burden placed on many households. The program allowed many borrowers to suspend their monthly mortgage payments until their economic condition improved. It was the right thing to do.

What happens when forbearance programs expire?

Some analysts are concerned many homeowners will not be able to make up the back payments once their forbearance plans expire. They’re concerned the situation will lead to an onslaught of foreclosures.

The banks and the government learned from the challenges the country experienced during the housing crash. They don’t want a surge of foreclosures again. For that reason, they’ve put in place alternative ways homeowners can pay back the money owed over an extended period of time.

Another major difference is that, unlike 2006-2008, today’s homeowners are sitting on a record amount of equity. That equity will enable them to sell their houses and walk away with cash instead of going through foreclosure. 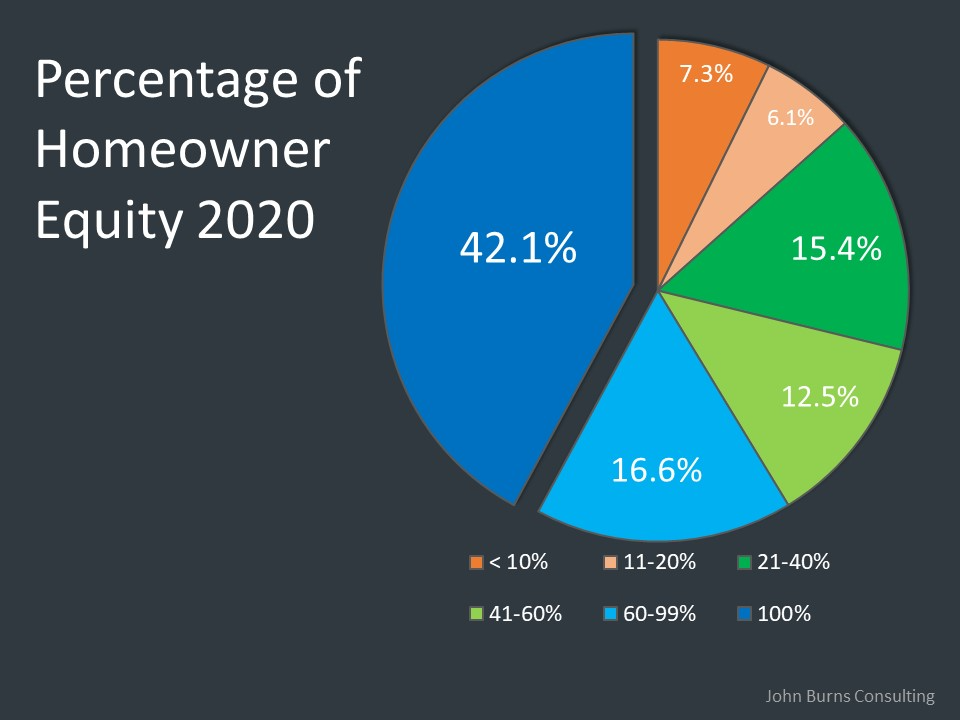 Having equity gives homeowners options. Rational people don't let their house go to foreclosure when they can sell and pocket their equity.

The differences mentioned above will be the reason we’ll avert a surge of foreclosures. As Ivy Zelman, a highly respected thought leader for housing and CEO of Zelman & Associates, said:

“The likelihood of us having a foreclosure crisis again is about zero percent.”

Context is important. While it’s true the number of foreclosures is higher now than it was last year, foreclosures are still well below pre-pandemic years

Expert Advice for Buying a Home During the Holidays

You can successfully buy a home during the holidays, but you’ll need to change your strategy to get the best results. Here’s how to do it.

How to Make Your Move As Simple As Possible

Delaying listing your home during the last quarter of the year? Read on to learn simple moving company tips that will ease your concerns.

We use cookies to enhance your browsing experience and deliver our services. By continuing to visit this site, you agree to our use of cookies. More info